Additional squad members to be confirmed. The external coach is currently finalising additional members in the squad.

Before Umpire called ‘stumps,’ this is how events unfolded… 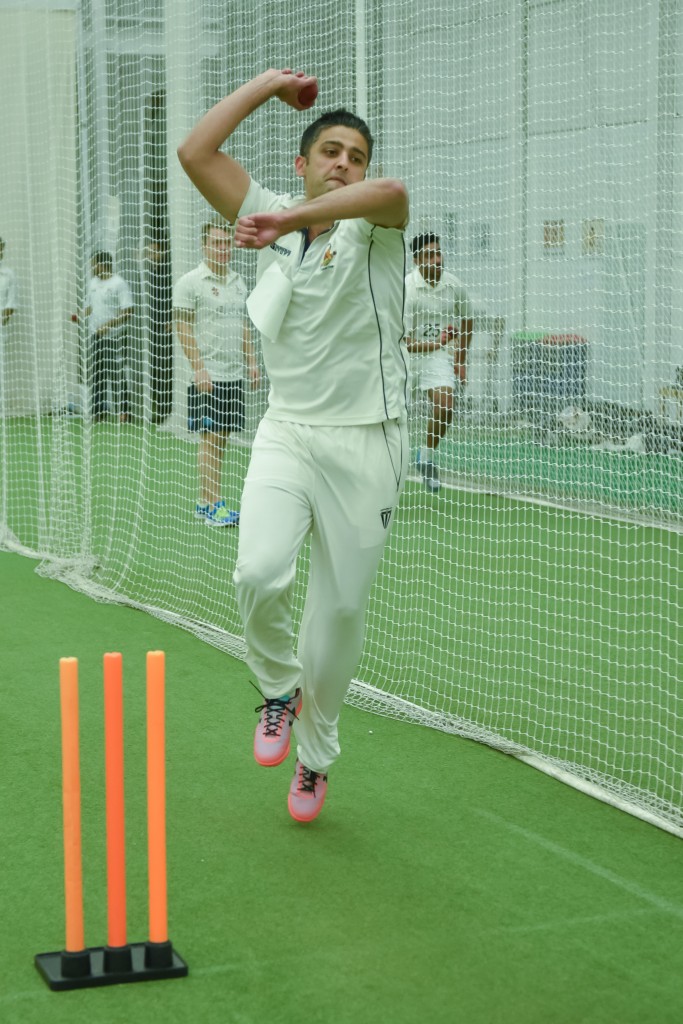 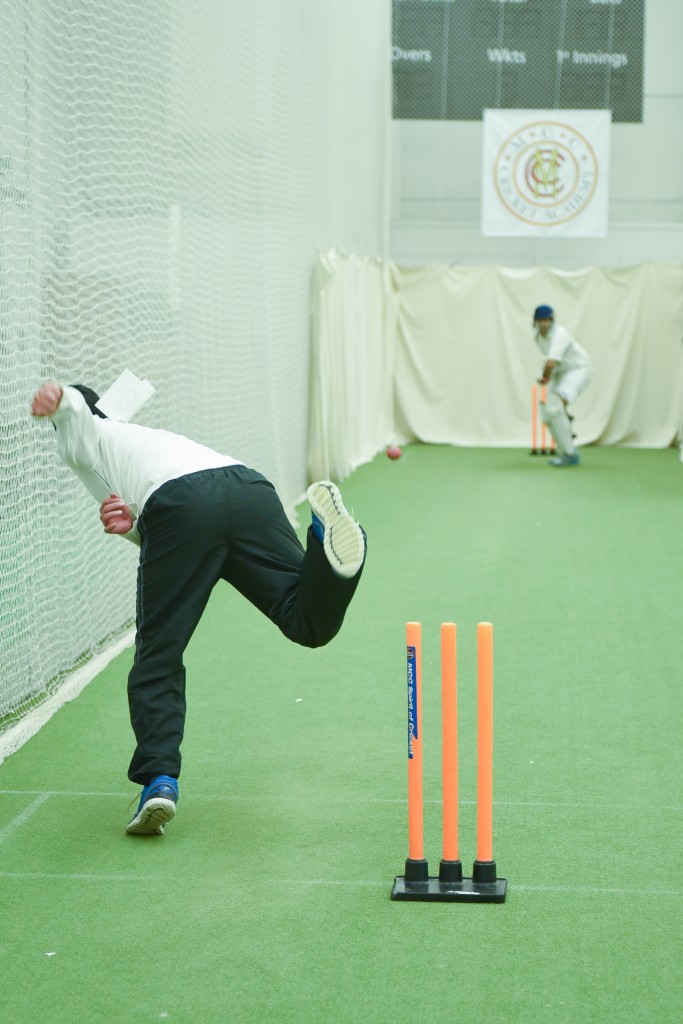 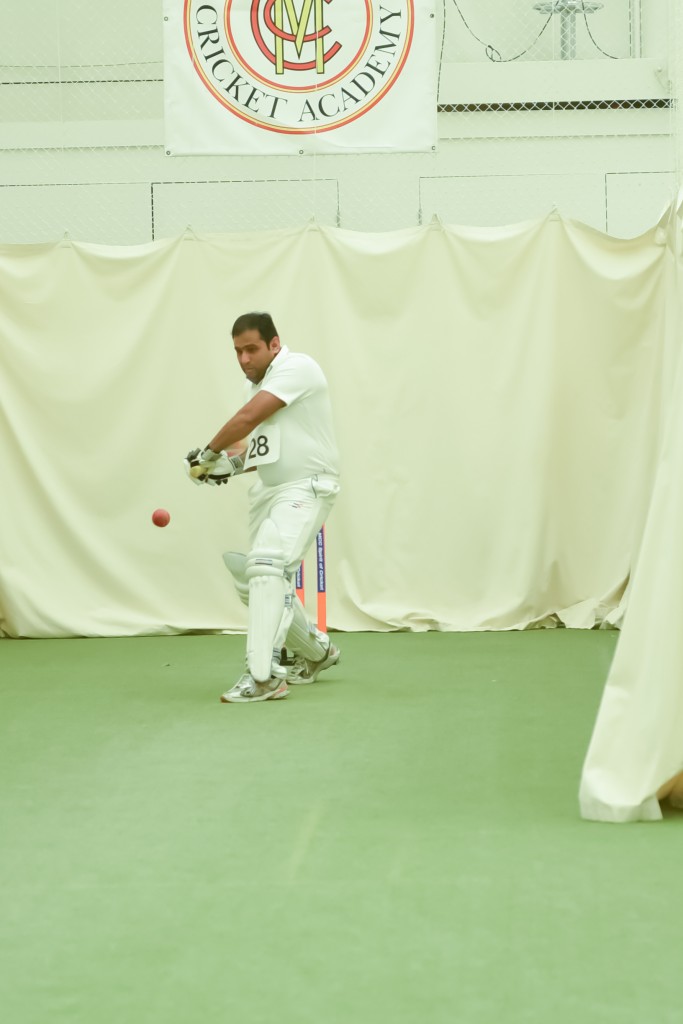 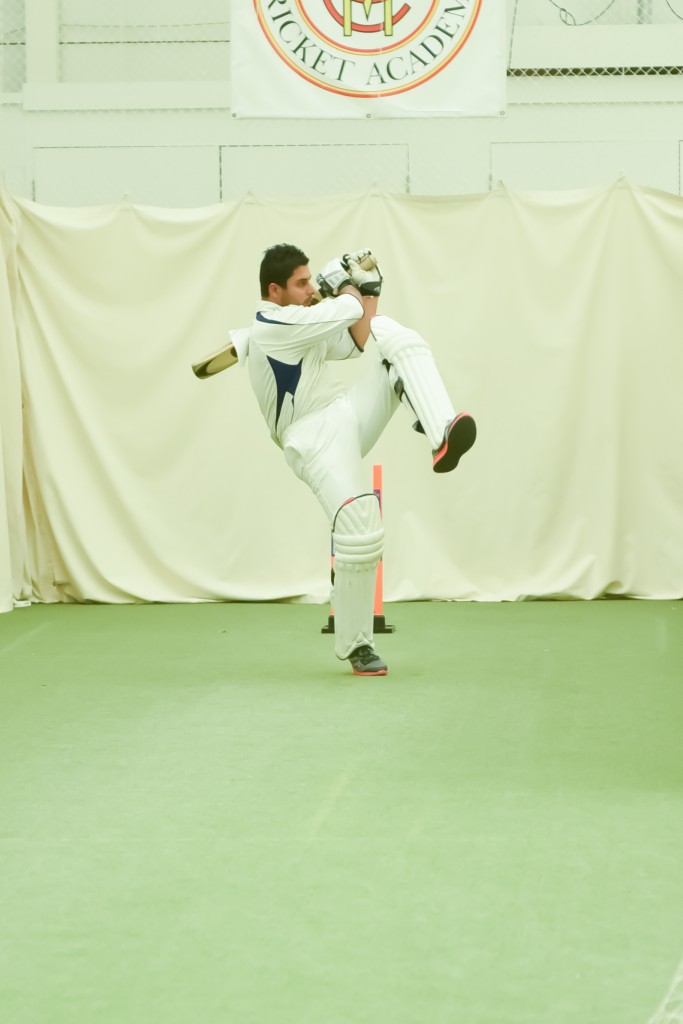 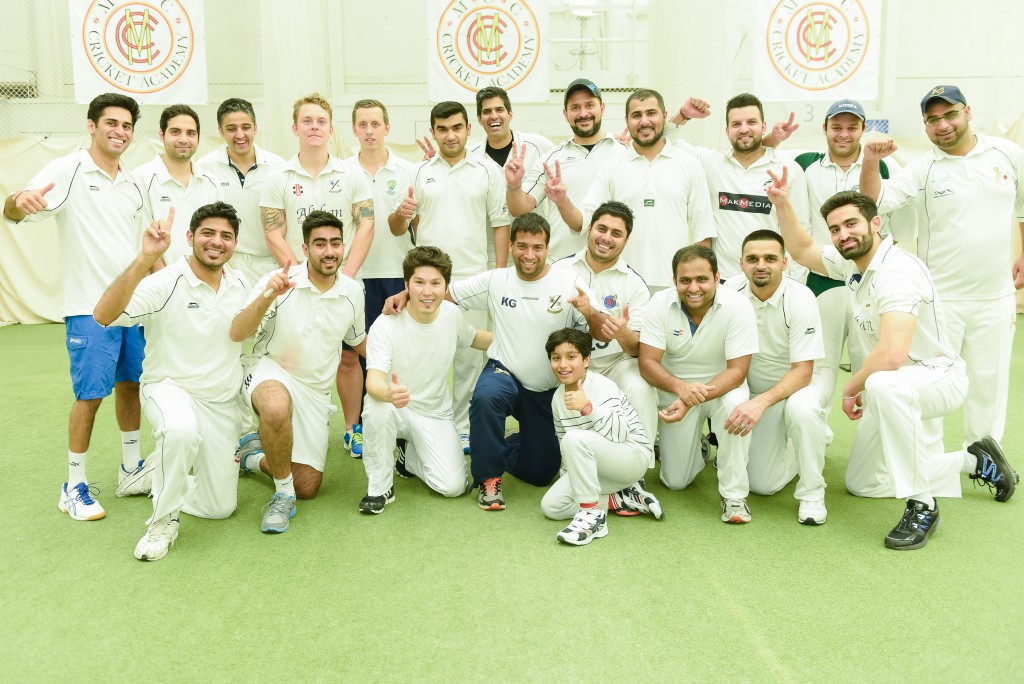